Belt is a very common accessory, but have you ever heard of those buckles were sold more than 80000 dollars? Let’s see those super expensive buckles.

Although can't afford it, let's enjoy the photos. 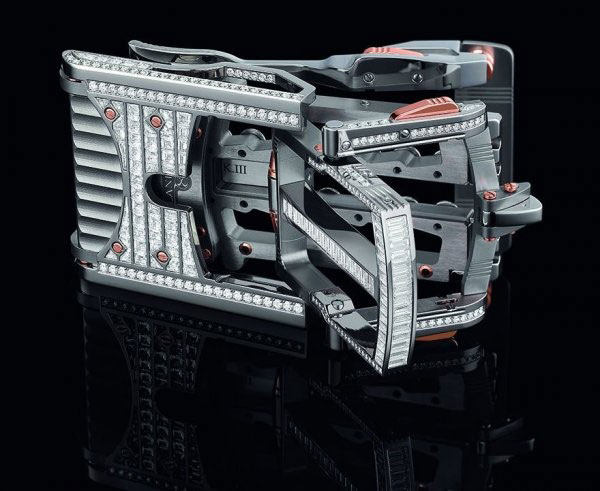 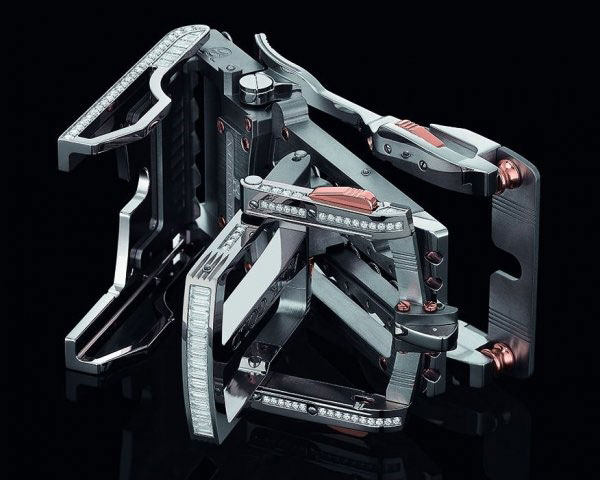