The Development of Belt

Belt as people's belongings, will you consider about the origin of belts? Today we dig deep how the belt develops and show interesting things.

The first form of the belt wasn’t used for fashion purposes, but as a means for men to hold tools. Instead of leather like we have today, softened tree bark was used (it wasn’t until chemical preservation came about much later that leather became a common material for a belt). Other types of the belt were made of large pieces of fabric, as a form of clothing and protection from the weather. 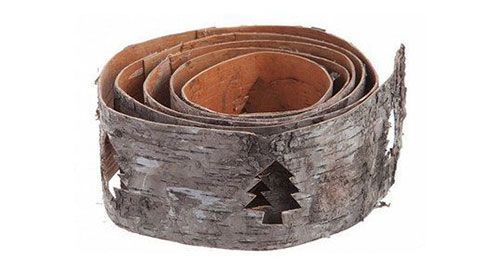 In Roman time, there is a career - gladiator. A gladiator wouldn’t be without his weapons! But to keep their hands free, their outfits included special leather belts designed to carry them. The ‘cingulum’ was the belt around the waist that carried a dagger. Around 5 long pieces of studded leather would hang down from the waist as decoration. Short swords were carried using a ‘balteus’, the thin leather belt placed over the shoulder.

But it wasn’t only soldiers who wore belts. Emperors would wear a gold piece of fabric around their waist to hold their toga and royal red sash together as a part of their regal outfit.

In Medieval time, Both rich and poor were common wearers of the belt, although for very different purposes. Rich women saw them as fashion accessories – you would often find eccentric designs, but the general design was to have the metal/leather belt droop around the waist, with a long ‘tail’ of excess hanging down from the front. Knights would wear similar designs to this, when not wearing armor.

The poor, like the Prehistoric/Bronze Age tribes, would use belts to hold objects – leather pouches would hang from around the waist, perfect for holding coins and other possessions.

In ancient China, early Chinese garment without buttons, in just a few small band around the skirt, only to tie the knot, the title of this small band called "short". "Say, department" : "short, clothing is also." Annotation to note: "the joint skirt belt. Also present with the brass knob, not the ancient also." Say is this kind of situation. In order not to make clothes out, people and a big band on the waist, the big belt and it and today people are used to is a bundle of the lace they name it, but the effect is not the same. 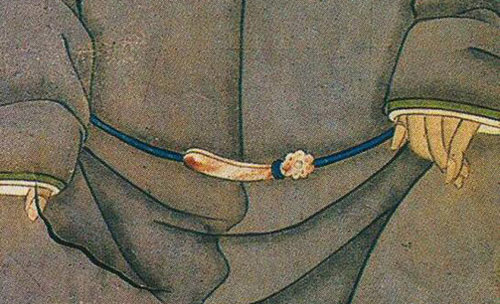 Because the belt has a special function, so the ancients attach great importance to it, no matter wear robes, casual clothes, waist beam on the area. Over time, the belt has become indispensable accessories of clothing, especially in the ceremony. 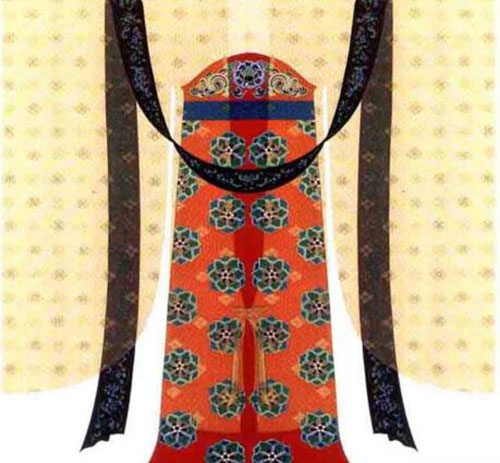 In Tang dynasty, a jade belt was a rank indicating waist ornament of the upper nobles in ancient China. In the Tang and Song dynasties, only those officials ranked above grade three could wear it. This belt was composed of 12 pieces of jades and 1 metal buckle, and you could see the different carved musician’s images on each jade. If you want to know jade belt, click “Jade Belt Tang”.

According to Ouyang Xiu" returned to record "records, the Song dynasty emperor Taizong called TaoGu. Night valley to see the emperor, but refused to enter. Emperor Taizong immediately realized that this is because they do not have because of the band, so the belt around to get a robe, hurriedly beam. TaoGu sees emperor bundle on the belt, this just in. At that time, the emperor summoned the courtiers, and don't wear a belt is also a discourteous behavior, so can't with his manner.

During the 1800s, men didn't wear belts unless they were in the military, generally sticking to suspenders instead. The cut of slacks at the time made belts uncomfortable, so the average citizen didn't wear them. That changed during WWI, when men got used to the belts worn with their uniforms, and brought that fashion back home with them, ousting suspenders for the top spot in keeping one's pants up.

During the first half of the century, Art Nuveau made a splash with specially-designed belt buckles, which today fetch a healthy sum. During the middle of the 20th century, Hollywood wanted to give cowboys a distinctive look, so they put large belt buckles on their actors, despite the fact that genuine cowboys wore primarily suspenders. This trend has bled into modern culture, with large belt buckles a piece of Western wear. Notable wearers of the large belt buckle include George W. Bush and Governor Schwarzenegger. Also, the prize given after a rodeo event is often an oversized belt-buckle as well.

Modern belts have evolved to suit almost any fashion, from cheap webbed or cloth belts with square buckles, to the highest levels of the upper class who can get diamond and gold encrusted leather belts with precious stones and custom designs for tens of thousands of dollars. Designers have created subtle belts with designs sewn in with stitching, some have printed their designs on the outside of belts decorated with metal studs, and some keep a simple strip of leather and let the buckle do all the work. 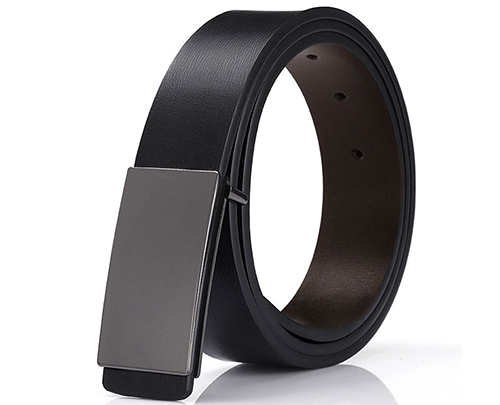 Belt buckles have also changed. In the Bronze Age, the buckle had a shield with designs of warriors or animals fighting, which later generations also did with their belt buckles. Modern buckles share a similar vision with the patriotic emblems seen on the large "cowboy buckles" with things like flags and eagles. The current box style buckle has been a more recent invention, with a piece inside of it that holds the belt in place using friction instead of a pin, which has been the traditional method for keeping a belt in place since inception.6 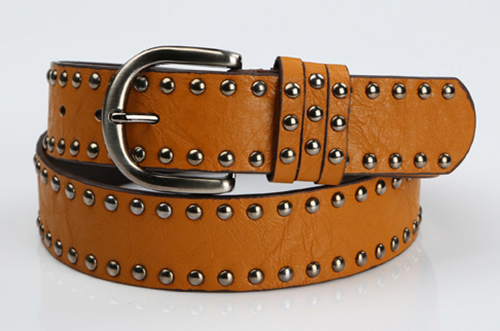 That is the development of belt. Are you indulging in it?